What Is the ‘Jio Effect’? 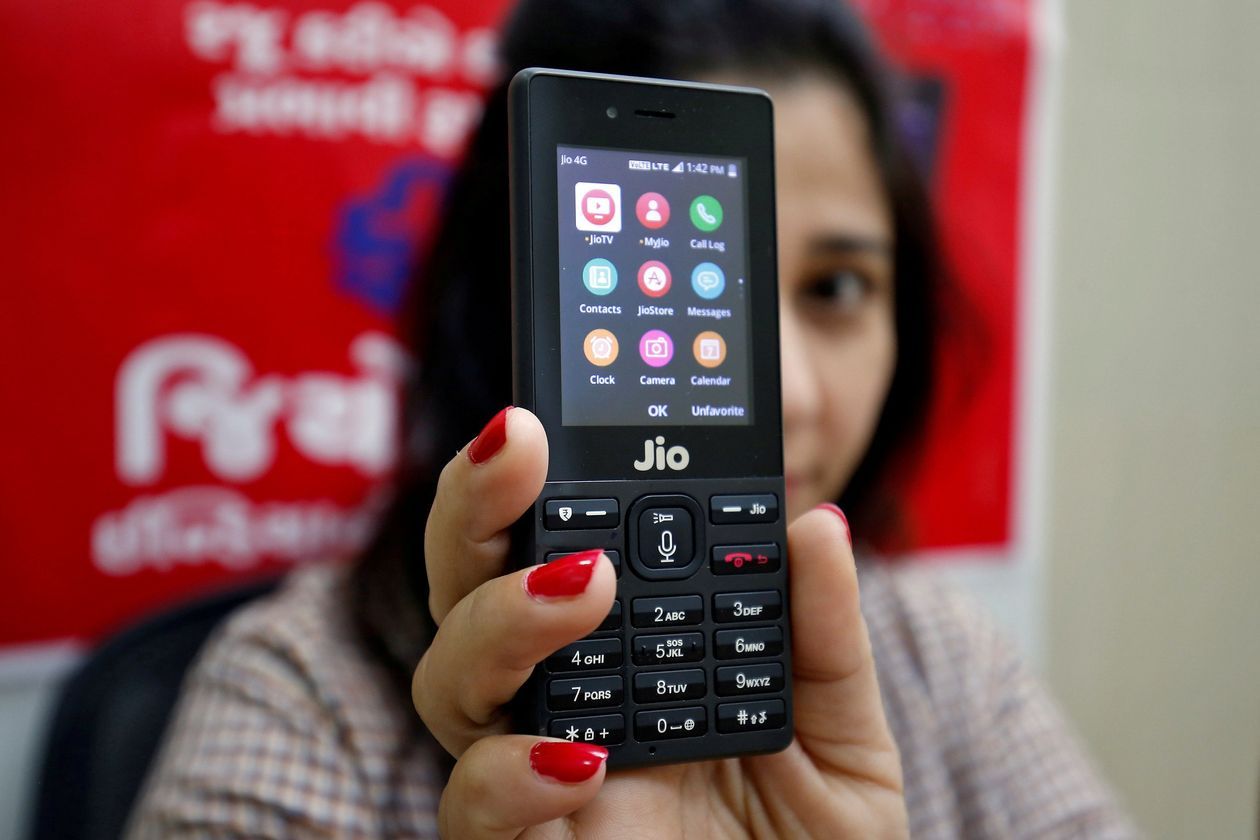 It’s always funny to read the news about the Indian internet or startups building for it, domestic or international. The article will invariably devolve into a platitude that goes something like this: ‘thanks to Jio, apps like x, y, and z have unlocked a new userbase in Tier I/II/III India. Investments in the space have gone up as appetite for insert sector grows.’

Well, yes, this is true. The only difference is that for Jio, 4 years & 376 million subscribers later, claims of its penetration as a reason to believe for growth of the ecosystem is off the mark. It’s a convenient yet incomplete story. At any point, it’s worth understanding which one of Jio’s effects one is talking about.

Picture a scenario where you go back to the mid-2000s, some time after Napster’s time in court and before Facebook turned down Yahoo’s acquisition offer. It would’ve been a place where every news article would cite something like “thanks to the growth in broadband in America, websites like YouTube, MySpace and Facebook have gained popularity”. Technically true, although the reason hardly qualifies as a moat for any business, not less an inaccurate reflection of what these services were up to: building new business models on top of new assumptions. Broadband penetration was an indicator of inevitability, much like Jio’s expansion is. 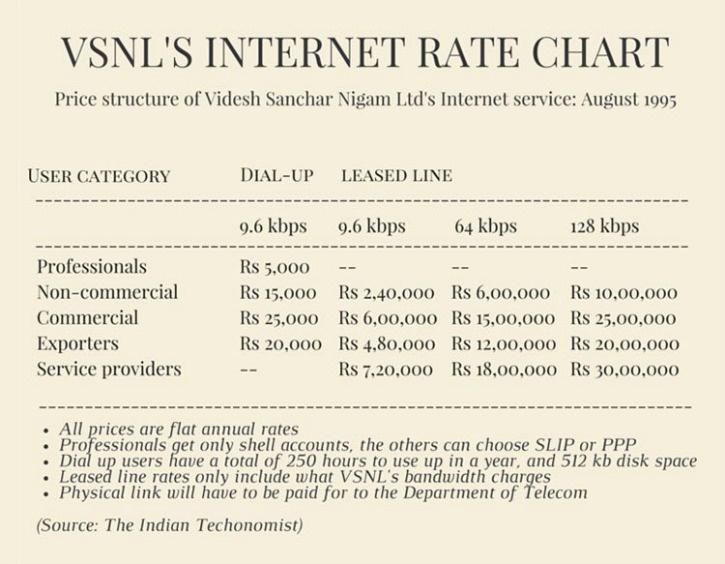 In India, unlimited paired with free is a lethal combination. Indians were, for decades, conditioned to scarcity-based mindset. I look back at this VSNL rate card from the ’90s once in a while to appreciate how far the internet has come. With Jio’s 4G network, we’re acclimatising to abundance in many shapes and sizes. We are living through internet-fueled abundance in parts of society that, for long, relied on expensive physical setups. The scale of Reliance’s ambition and the speed of execution is possibly why it can be abstracted into a convenient narrative.

So, when you hear about the ‘Jio Effect,’ or any of its synonyms, it’s worth keeping in mind any one of these dozens of factors:

There are many more, though I expect to keep updating this post. The ‘Jio Effect’ can be summarised as one that brought over half a billion hungry people access through a bundled business model. Reliance accepted the dumb pipe nature of telecom services and built on top of it. It was long overdue. What happens now? As Benedict Evans will have you know, “the access story is finished, the use story is just starting to begin.”